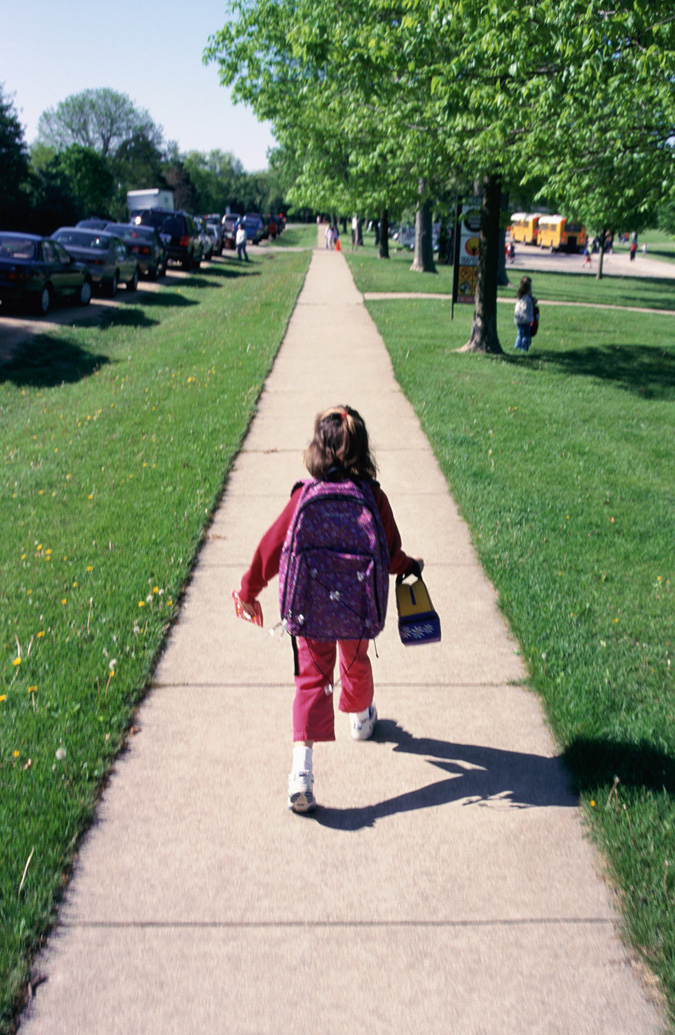 Fred Smith, retired analyst for New York City Education, has testified about the Common Core steamroller that is over-running New York State parents and students. In his testimony in front of the New York State Senate Standing Committee on Education on 10/29/13 he documents with graphs that “raise questions about the scales being used to weigh student achievement and the veracity of the [NYState] ELA and Math results.”

His graphs also show the trend lines for student scores that go down with the introduction of each new test and up again as students get used to it. But what is wild is how far down the scores went with the introduction of the Common Core. In one year, from the 2012 administration to the 2013 administration, the percentage of students in the state who were measured as proficient went from 64.8% to 31%!

This type of wild swing in test scores tells outsiders that something is quite wrong. In fact the student scores always shift, but not by this large amount. The NYState contractor for these tests is Pearson.