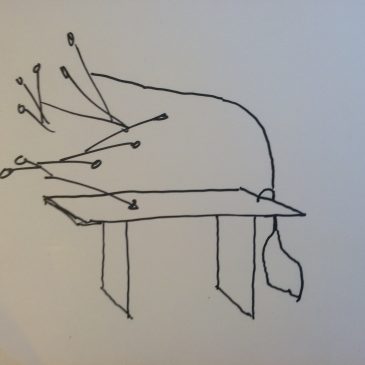 Factory-Model Schooling One of the ways in which we think about teaching and learning is to ask what do we want our students to learn. Although this is a great question, the answers that teachers and schools choose often lead … Continued 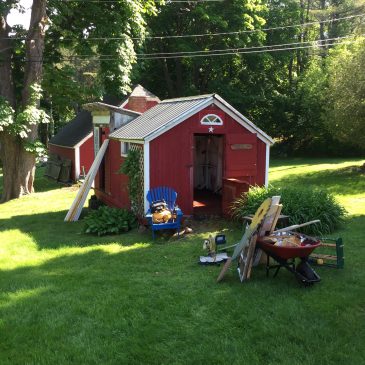 Advancing Education The hope that we will be successful continues to drive our country forward. From the first voyages to our country to the voyages made by immigrants today, hope drives us to ask how we can make a new … Continued 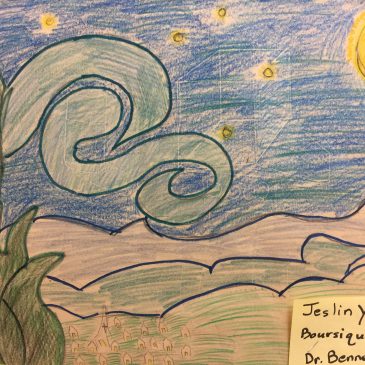 Introduction Last week I was in Kentucky to speak about the role of arts education to members of the Kentucky Arts Alliance. I want to include some of the power point presentation I made to them. I started out talking … Continued 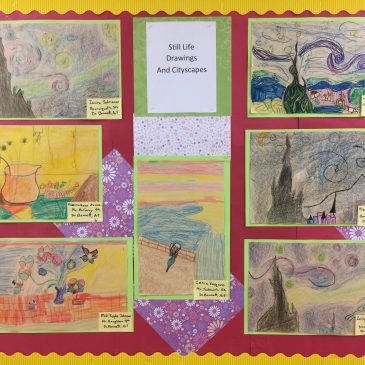 A Student In Poverty A child wanders into a classroom, slides through rows of desks, looks around her and slouches down in her seat. It would be easy to say that she is devoid of purpose, lacks motivation and needs … Continued 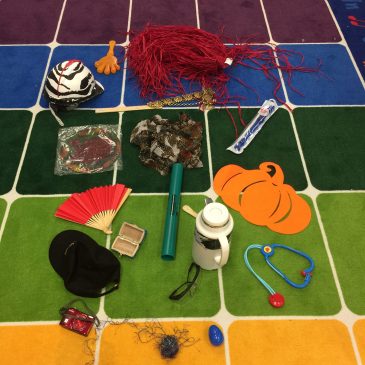 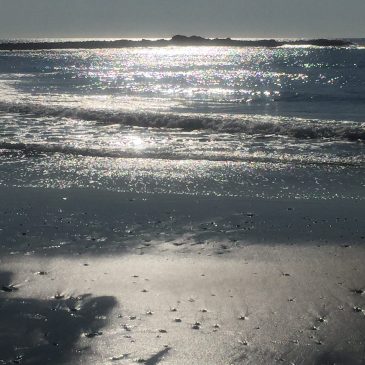 Sometimes I feel like I am living in a partitioned country and other times I feel we are as one. But life here in the United States is not as simple as one or the other—it is a constant struggle … Continued 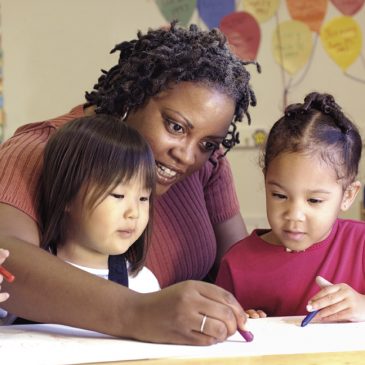 Today’s post comes from the heart of one of my current students, who is finishing up her online graduate degree in education. Although I have lots of good stories generated by these hardworking professionals who work during the day and … Continued

I am now working on the four-year compendium report: “Measuring the Effect of the Arts on Academic Achievement in Disadvantaged Populations.” Through a rigorous, randomized, experimental design including two trials, one three-year trial and one four-year trial, we have measured the effects of arts integration on student achievement in Rochester, NY’s disadvantaged population. We measured student achievement on New York State ELA and MATH tests and we also measured the rigor of arts integration implementation, professional development for teachers, skill acquisition for students, and the exact skills that the arts helped contribute to increased student achievement. I will post the executive summary from this work in about a month.

In the third year of the second trial, the latest for which we have numbers, we found the average effect size was 0.40 in ELA and 0.39 in Math which exactly replicates meta-analyses of the effect of integrating curricula (Hattie, 2009, p. 298; integrated curricula effect size = 0.39). This research found that it is possible to develop significant arts integration with disadvantaged urban populations. We could not have done this without the support of federal funding through the US Department of Education’s AEMDD grant.