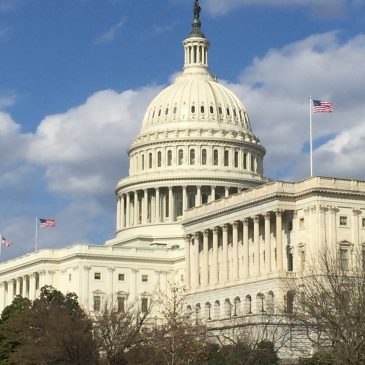 Arts Advocacy Day I was in Washington last week for Arts Advocacy Day where I met the legislative staff for 8 congress-people and 2 senators. The process includes a day of organizing by state, reading and understanding the briefing book … Continued 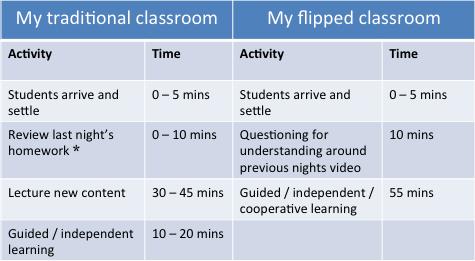 There are two types of legislation that are in conflict with each other: The legislative budget (Budget2015) and the Reauthorization of the Elementary and Secondary Education Act (ESEA2015). Add to this the President’s budget requests, the Secretary of Education’s requests … Continued 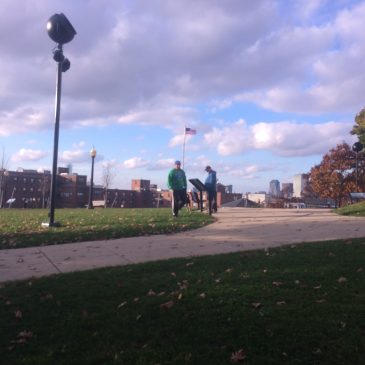 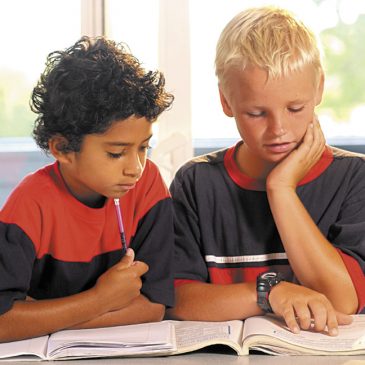 The theme that continues to come up across world education conferences is the need for more accurate ways to assess student skills. There are skills that current tests measure reasonably well and yet and there are emerging skills and knowledge that are not being well measured. New Common Core curricula will demand more precise assessments that ask for better evidence of student learning.

The Common Core Reform is this era’s major, country-wide, K-12 school reform effort. It has been underway for some number of years and is sponsored by the Council of Chief State School Officers (CCSSO) and the National Governors Association (NGA). It represents another installment of a standards-based education reform. These standards-based reforms started in the 1990’s as the Accountability Movement and have been codified in legislation through the re-authorization of the Elementary and Secondary Education Act of 1965.