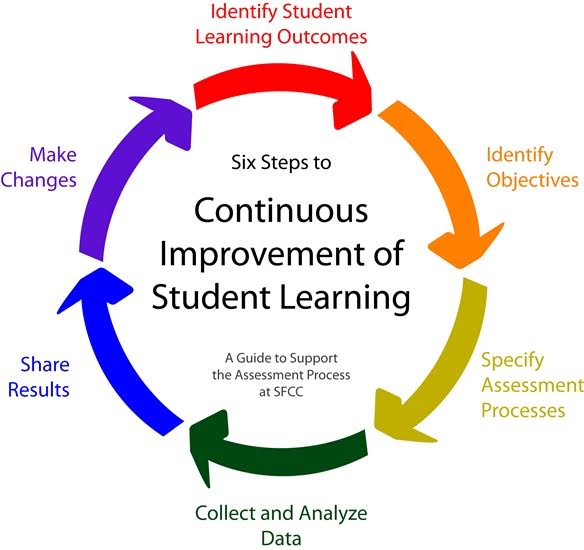 Elementary school teachers have used the arts in a variety of ways over the years—as a fun break from content, as an engagement technique, as an arts skill lesson and/or as a teaching strategy with the goal of integrating the arts into non-arts subjects. Although the definition of arts integration varies historically in form and concept (Burnaford, Brown, Doherty, & McLaughlin, 2007), the definition used in this research comes directly from the Rochester City School District research site: “Arts integration is the use of arts strategies (singing, dancing/movement, acting, creating art projects) combined with classroom curriculum to help students understand concepts and content.”

Our research (Southworth, Gardiner & Westervelt, 2017) uses a scientific, randomized, treatment and control design and establishes a logic chain of evidence between teaching arts integration and increased student learning. Teachers use “sustained teacher learning” of arts integration as a teaching methodology. They use these teaching strategies in Common Core elementary classrooms and then they realize a variety of benefits that include, acquisition of skills for both students and teachers, transfer and overlap of skills sets through improved working memory of content. The instructional improvement correlates with increased student achievement for disadvantaged populations. Arts transfer in this study is identified as overlapping skill learning in multiple contexts (Gardiner, 2008), and students experienced cross-fertilization of the skill sets through analogous thinking and mental stretching (Gardiner, 2008). The outcome of this research is a new definition of arts integration as a teaching and learning methodology; that arts integration uses skill learning in the arts integrated with skill retention in curriculum resulting in improved student working memory and improved teacher learning.

Norman Doidge discusses how the neuroplasticity of the brain helps it to heal itself by changing how it thinks and functions. Neuroplasticity is the, “property of the brain that enables it to change its own structure and functioning in response to activity and mental experience.” As Doidge describes the reigning 400-year metaphor, the brain was a machine that could not change, but simply store information. The last use of that metaphor is the computer, constantly storing and retrieving information. But the 2000 Nobel Prize honored Eric Kandel for, as Doidge tells us, “as learning occurs, the connections among nerve cells increase; and learning can switch on genes that change neural structure.”

The overlap of our research and cognitive development seems to be that arts integration, using our (Southworth, Gardiner and Westervelt’s, 2017 ) new definition for that, i.e., overlapping skill learning, analogous thinking and mental stretching, may also fit into Jaeggi et al.’s (2008), work on fluid intelligence in that, as Robert Sternberg helps us to list:

Working memory improves through arts integration training that accesses fluid Intelligence in student minds. I also think it is important to highlight that the arts help the mind be more dynamic, interacting with the learning that is conveyed through the strong engagement factor of the arts. This learning is handled by a changing brain that can change its structure to produce better learning especially on assessments that are more student-based such as creative assessments that honor individual creative choice, but also on assessments that are standardized tests that honor standardized learning.