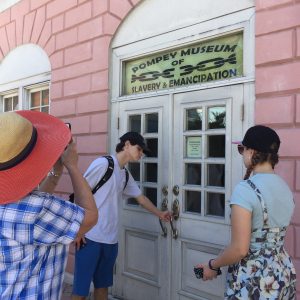 When I wondered into the Pompey Museum of Slavery and Emancipation in downtown Nassau, Bahamas, I found a one room exhibit. What I did not expect was to find Christopher Davis, the museum’s historian speaking so eloquently about the exhibit, weaving together the revolt lead by Pompey with an oral history of how slavery connects to the stories of so many of the world’s population. Slavery is so much more influential and integral to the pathways of history. And it is only when we ask for the details, delve into the specifics of who owned who and how that made economic sense, that we begin to understand that for every generation in history, some form of slavery has been the norm.

This museum uses the arts to tell this story. History retold, re-visualized, re-imagined and re-experienced. Education through the arts helps us to hear, see and feel the history that we live. It also helps us to remember what we have seen and what we remember are the stories we tell our sons and daughters, our neighbors, our congress. Let’s tell the stories we care about and do it in ways that we can proudly say, “We remember what is important and we act on that truth today.”

Pompey Museum of Slavery and Emancipation:

Located at George Street in Downtown Nassau, Pompey Museum documents the impact of slavery in The Bahamas. Twice devastated by fire, in September 2001 and again in December 2011, this historic building has been restored to its early 20th Century architectural style, with its second storey and featured arcades.

The building dates back to around the 1760s when the facility was used as a market, from which commodities of all kinds, including slaves were sold.  In the early 20th century, it housed the telegraph and telephone department, and later the electricity department.

In 1992, Vendue House was restored and outfitted as a public museum. The Pompey Museum of Slavery and Emancipation, named for Pompey, a slave who raised a revolt against unfair conditions on the Rolle Plantation, on the island of Exuma.  The museum is dedicated to the preservation and interpretation of the experience of the enslaved throughout the ages, particularly transatlantic slavery and its aftermath in The Bahamas.

In November 2014 Pompey Museum reopened after restoration, with a powerful exhibition Wade in The Water: Peter Mowell, the Last Slave Ship in The Bahamas chronicling the plight of the enslaved Africans on the slave ship that wrecked off Lynyard Cay in the Abacos in 1860. 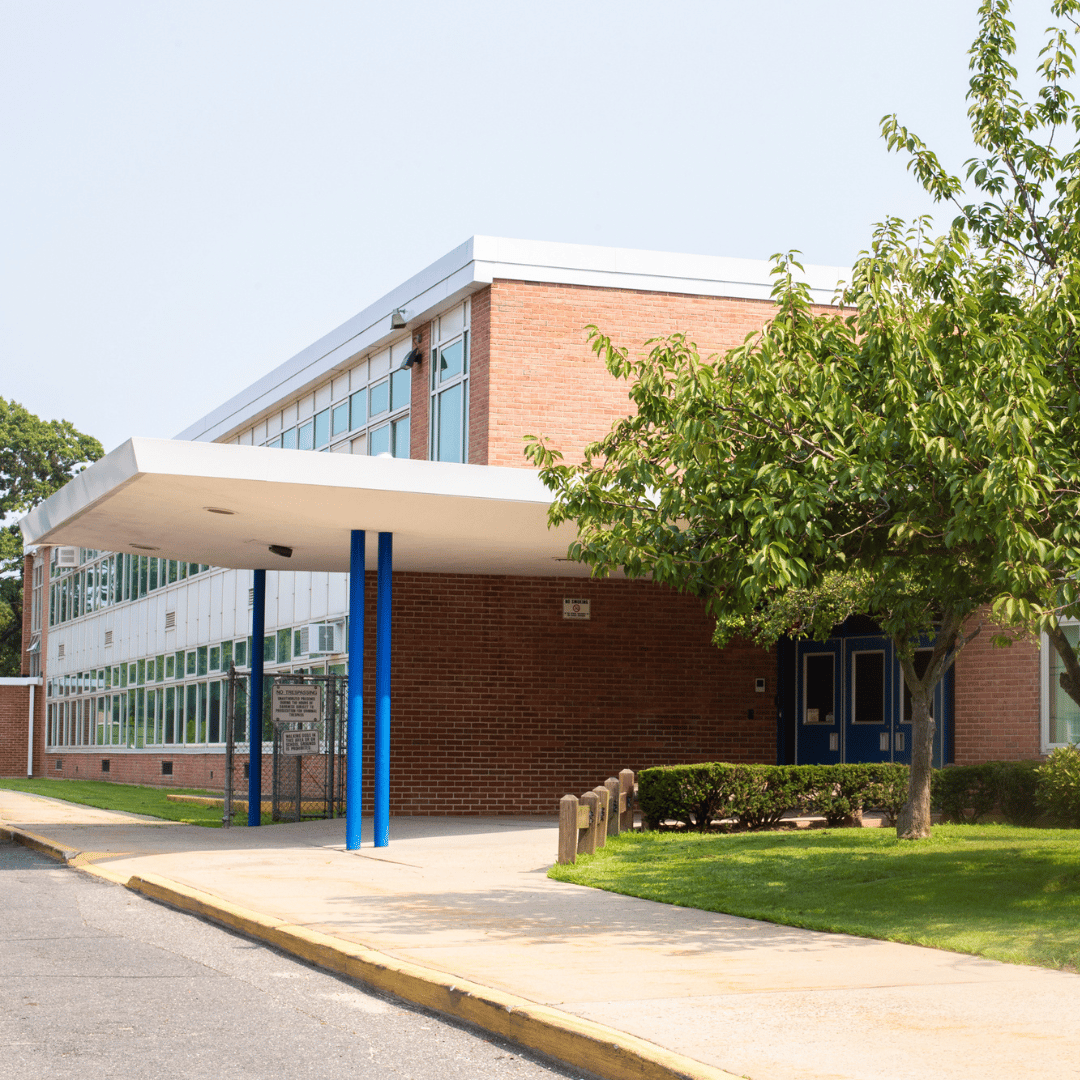 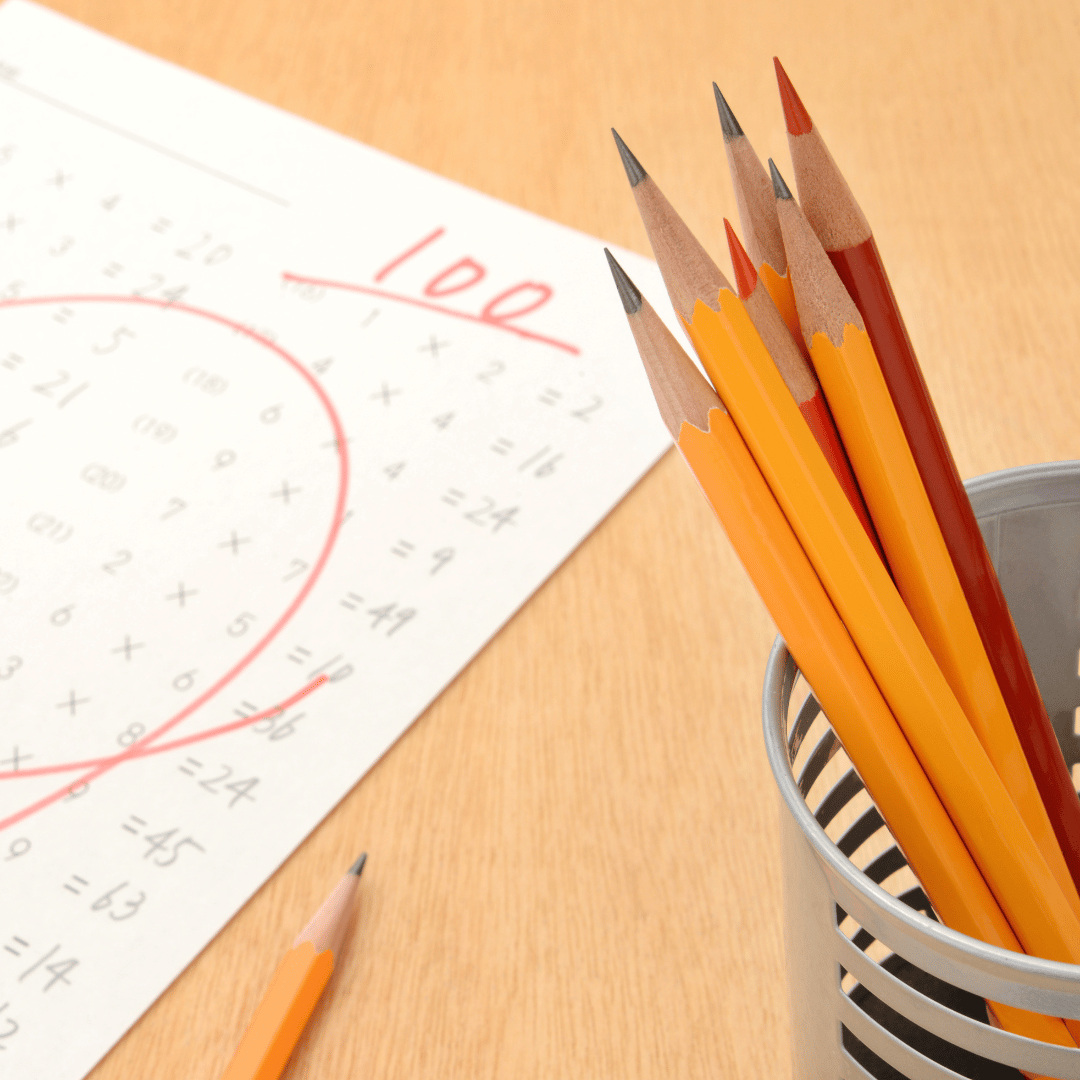