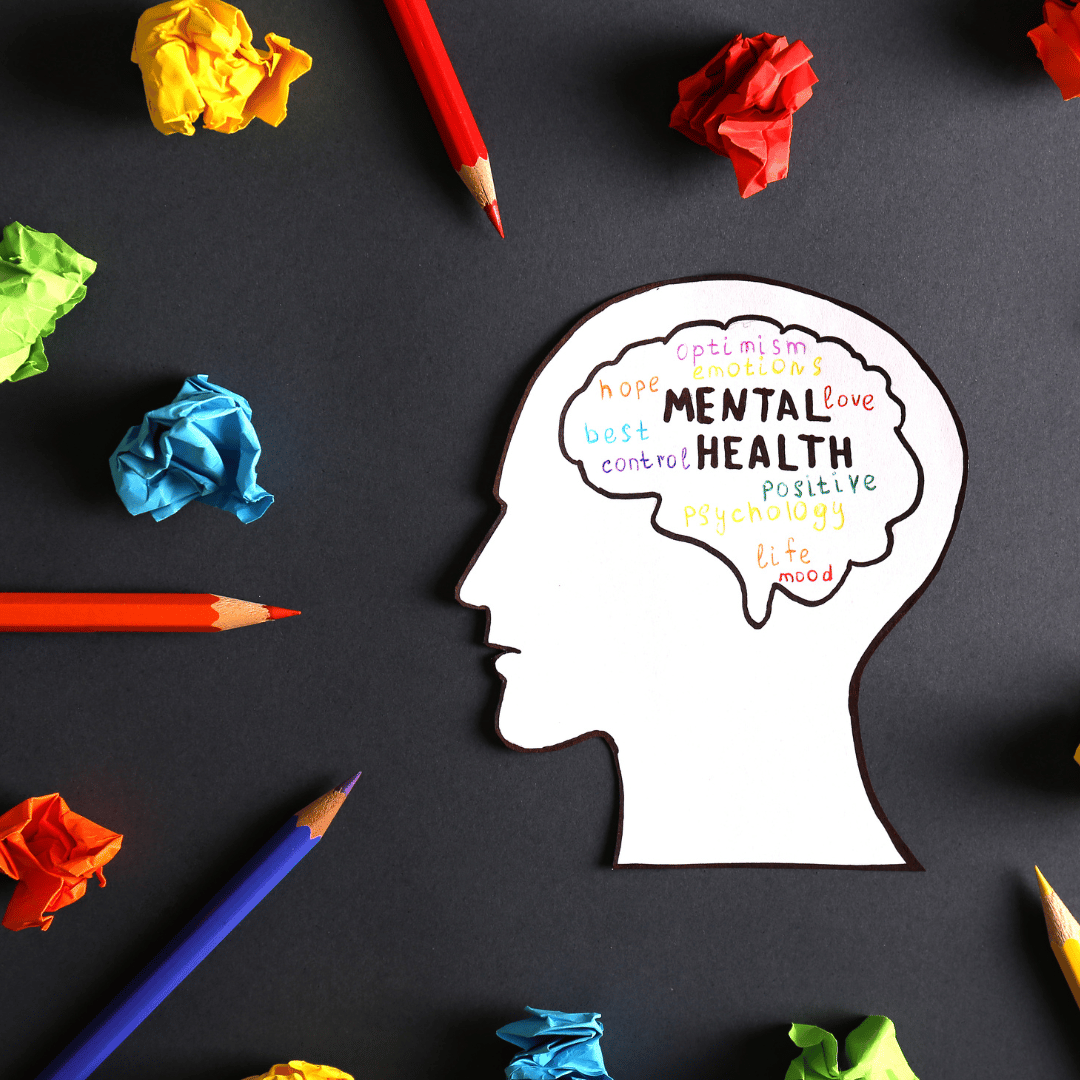 Learning and education were onced defined by the Greeks as a, “desire for universal understanding” (Tubbs, 2014). As this broad goal of universal understanding became more defined, Pythagoras and eventually European universities defined an ideal curriculum as seven domains. Recent course taking in computers in spedific and technologies in general now threaten the usefulness of courses in the humanities.

Pythagoras grounded our ideas of an education curriculum into four domains, and then 3 more, which he called arts. The seven liberal arts became his curriculum:

“Pythagoras argued that there was a mathematical and geometrical harmony to the cosmos or the universe; his followers linked the four arts of astronomy, mathematics, geometry, and music into one area of study to form the “disciplines of the mediaeval quadrivium“.[5] In 4th-century B.C.E. Athens, the government of the polis, or city-state, respected the ability of rhetoric or public speaking above almost everything else.[6] Eventually rhetoric, grammar, and dialectic (logic) became the educational programme of the trivium. Together they came to be known as the seven liberal arts.[7]“

Although there is not enough space here to track the changes over the last 1000 years, the idea of seven liberal arts has endured, especially as the European universities began to form in the 1600s.

The Problem With The Modern Curriculum

The problem today with the modern curriculum is the student perception that tech coursework leads to skill, jobs, and money, and the arts and humanities do not lead there, directly. As James Engell tells us, “the number of bachelor’s degrees awarded nationwide has shifted enormously during the past decade, with interest in the humanities plummeting and the focus on computer science, and allied fields (engineering, mathematics and statistics) soaring” (Harvard Magazine, Jan./Feb., 2023). As college course taking skews towards STEM (Science, Technology, Engineering and Math), high school curriculum follows suit with STEM funding and course taking increasing rapidly over the last few years.

An interesting crossover problem is when tech threatens the humanities, as the application called ChatGPT, which is an artificial intelligence bot, can construct student essays about topics like poetry. Ann Bruder, a teacher at Deerfield Academy seems to be right on point in this brave new world of liberal arts curriculum change:

“I imagine that ChatGPT will, whether I like it or not, quickly become a place on the map where my students stop for a time and look around. I won’t tell them that it is as dangerous as quicksand or as insurmountable as Everest. Instead, I’ll ask them to train their critical gaze on ChatGPT’s ready answers and decide which ones merit more investigation, as I have been doing. As always, I will ask them to forge ahead to new and different places so that the path they eventually lay down in writing will be theirs alone” (Anne Bruder, EdWeek, Jan. 2023)

The number of new pieces of information made available to us through internet access continues to ask us how to handle the overload of new ideas it provides. Rushing to Wikipedia, having a new app bot help us write an essay, and assigning our computer to answer our educational assessment response is almost a natural response to this overload. But I suspect that strengthening our ability to analyze and synthesize, recall and rewrite, and our public speaking for and against our issues will remain just as important.

From Pythagoras’ seven Liberal Arts to the STEM of today, our desire for universal understanding has taken many roads. After all is said and done, understanding is a very personal viewpoint, wrapped in a K-12 project for delivering mass education results. Ann Bruder shares with us her response to this: “Reading and writing critically and creatively remain at the core of that project. When we harness those skills, we become more than just better thinkers. We find that the loneliness of being human is soothed” (Anne Bruder, EdWeek, Jan. 2023). And I would take this point of view another step forward, by saying not only is being human soothed, but our desire for universal understanding when practised in the humanities helps us to rise up to the challenge of the future. As the technology changes, the need for a logical analysis and a considered evaluation of that future depends on an education where we can inform, engage, and even wrestle with great ideas in the humanities domain before we use any technology. 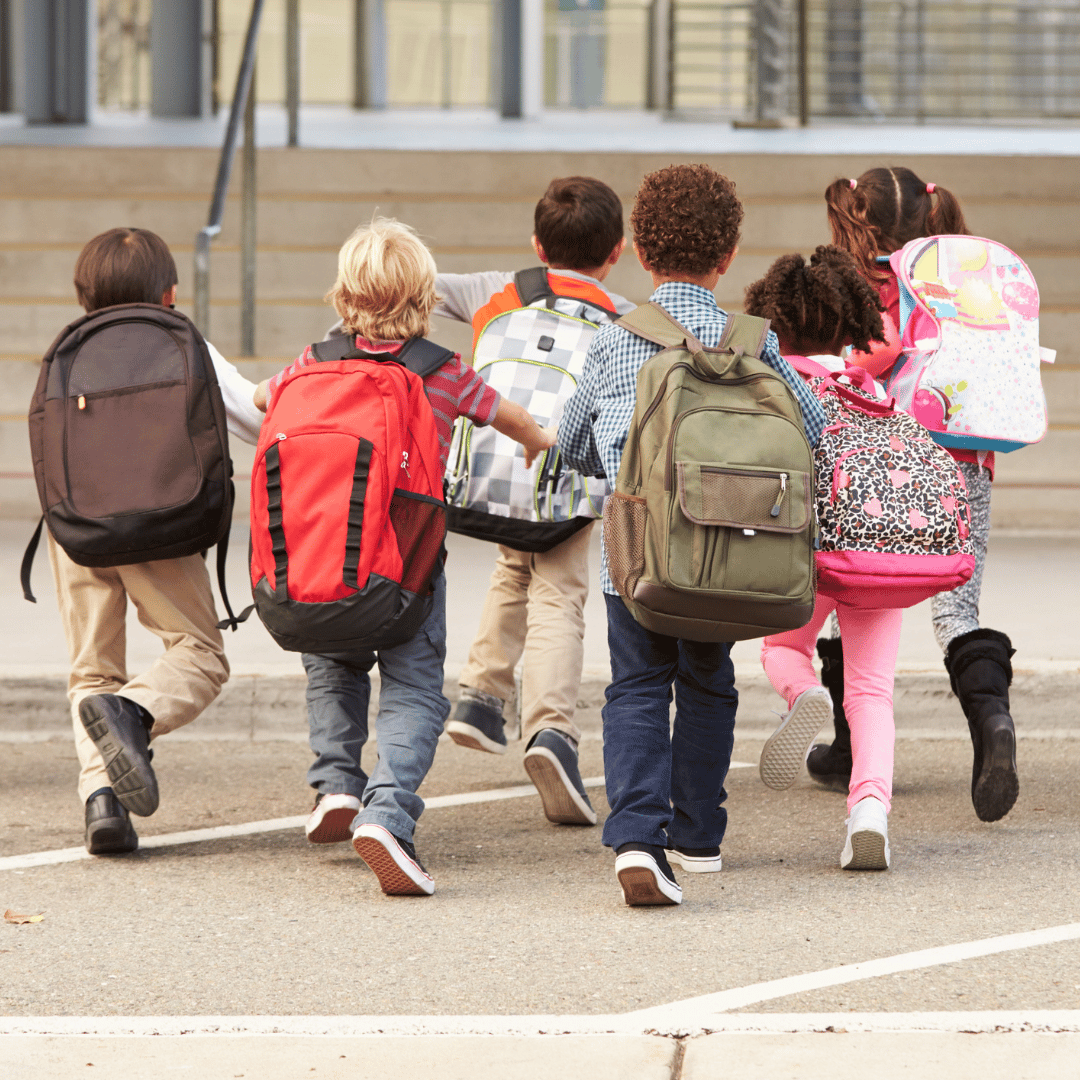 Generating More Wealth Than We Consume

This may be an odd concept in an educational blog, but the history of these United States depends on understanding the generation of wealth and