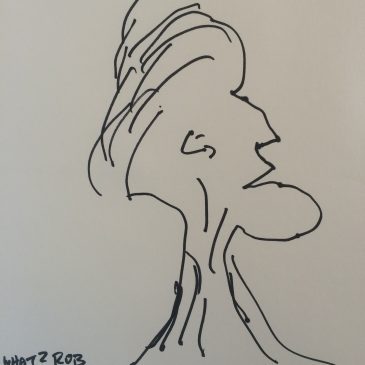 Diane Ravitch quotes blogger Scott McLeod and I have reprinted it all for you here…check this out! What if there was a movement to kill public education and replace it with privately funded schools? What script would you use to do that? Check this out:

Scott McLeod, a blogger in Iowa, explains how politicians are following a script that details how to kill public education. Watch what they do. The same game plan is being repeated in other states.

McLeod knows that Iowa is not the worst-hit state, but it is being targeted for privatization.

Follow the steps. See if your state is suffering the same treatment at the hands of “reformers.”

*underfund schools so that they can’t keep up with operational costs, will struggle to meet educational mandates, and will have to reduce personnel (bonus: fewer union members!)

*maintain claims about ‘fiscal accountability’ and future revenue concerns, even when they require ignoring strong revenue generation and projections

*implement new, supplemental ‘bread and circuses’ initiatives (say, STEM or financial literacy) that distract the general public from the year-to-year erosion of base school funding

*give as little policy attention as possible to the known educational needs of students who live in poverty or don’t speak English as their primary language (and thus struggle academically), even as those student and family populations increase markedly within the state

*frequently change state standards and assessments and/or make them more difficult so that educators and students struggle to keep up and have less chance of hitting the moving targets
use selective data (say, NAEP scores) to manufacture educational crises that feed your rhetoric of public school failure

*create school grading and ranking schemes that shame struggling schools, demoralize the educators within them, and alarm parents
implement teacher evaluation schemes that are guaranteed to be unfair, demoralize educators, and confuse the public

*write legislation that expands public school alternatives such as charters or homeschooling, particularly ones that can siphon funds away from public schools

*accept policy proposals, money, and political influence from seemingly anyone other than actual educators
affiliate with anti-public-school organizations (say, ALEC) that will feed you ‘model’ legislation proposals, connect you with successful players and tactics from other states, and provide ongoing encouragement to stay the course

*publicly dismiss, disparage, intimidate, or try to silence educators, parents, researchers, and others who speak out against your policies 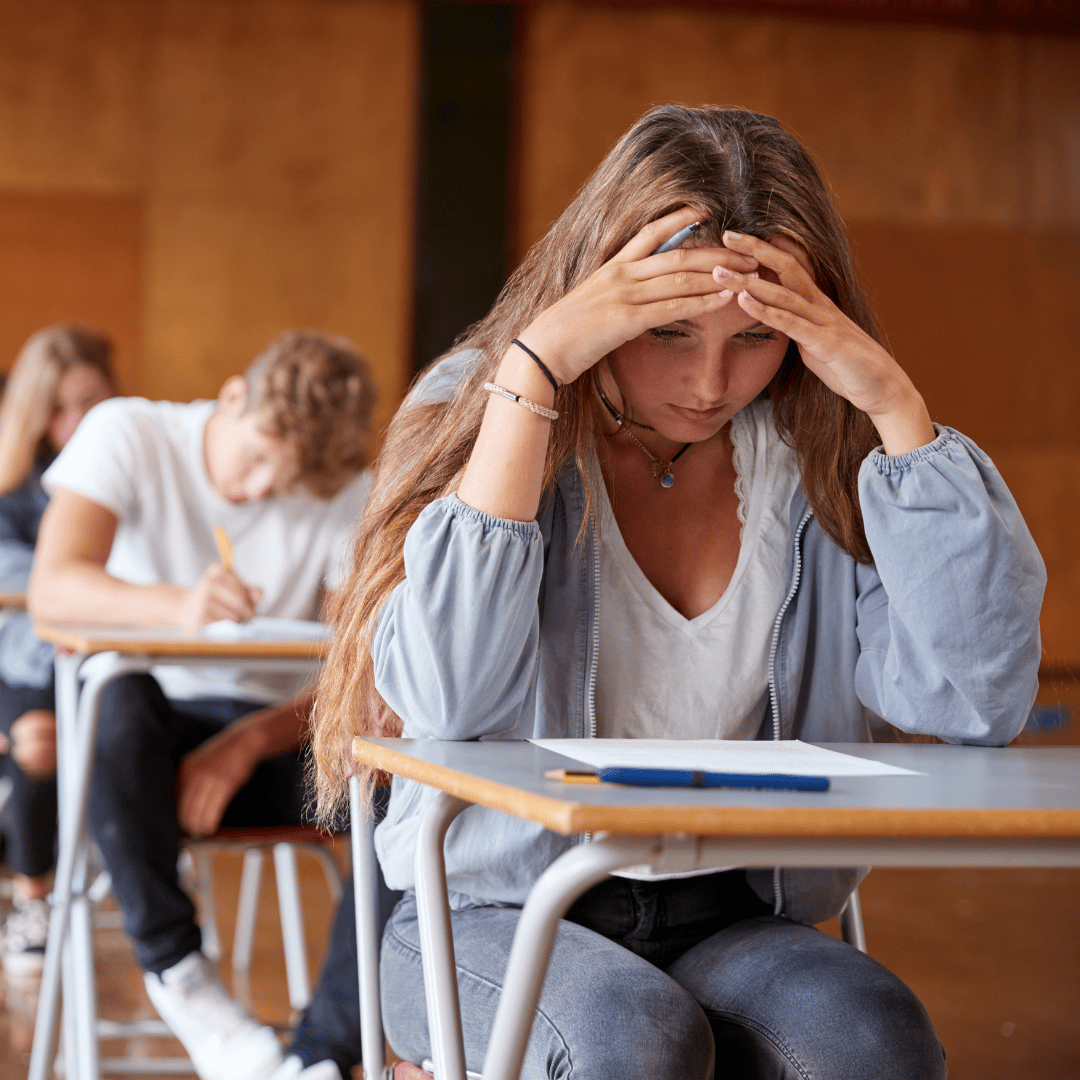 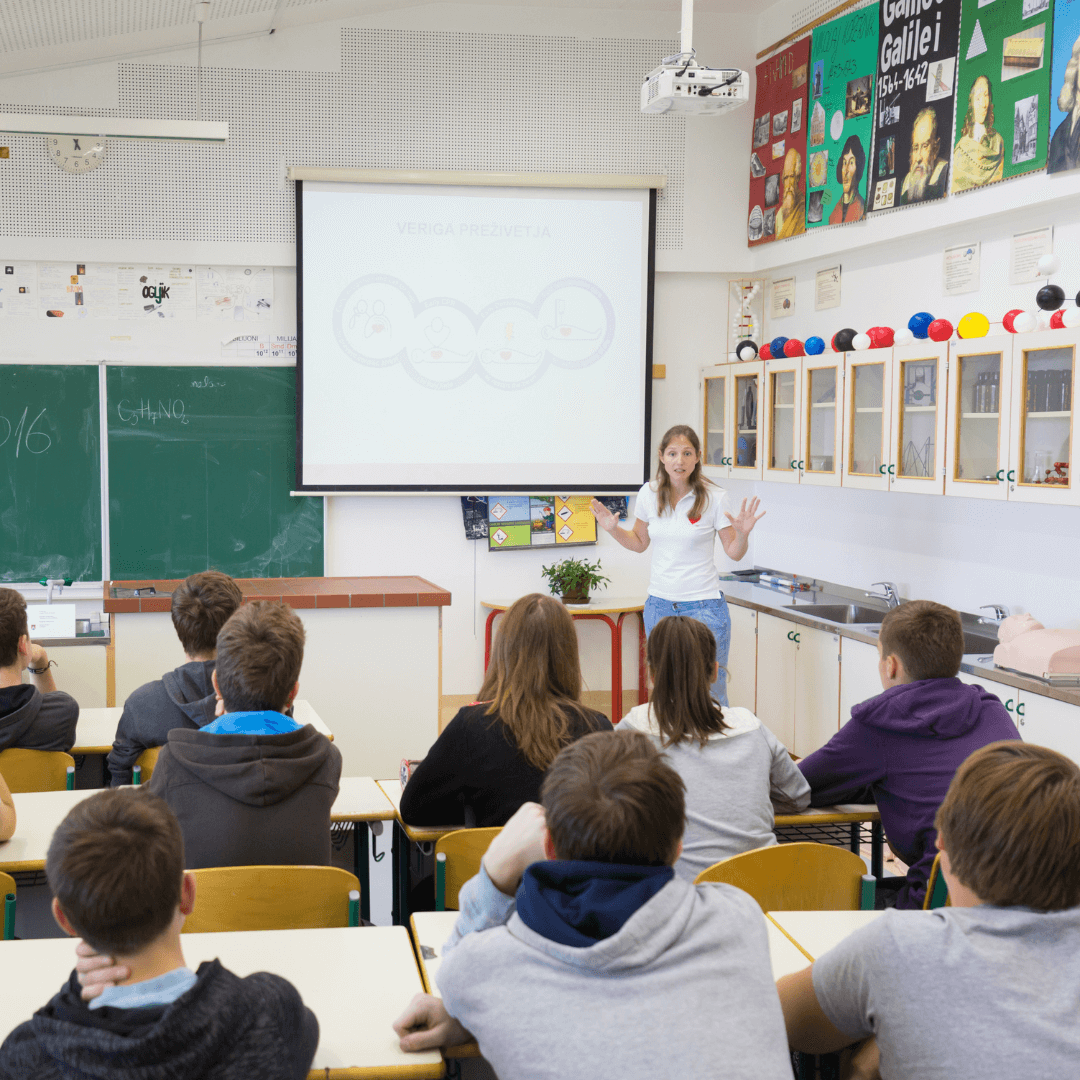