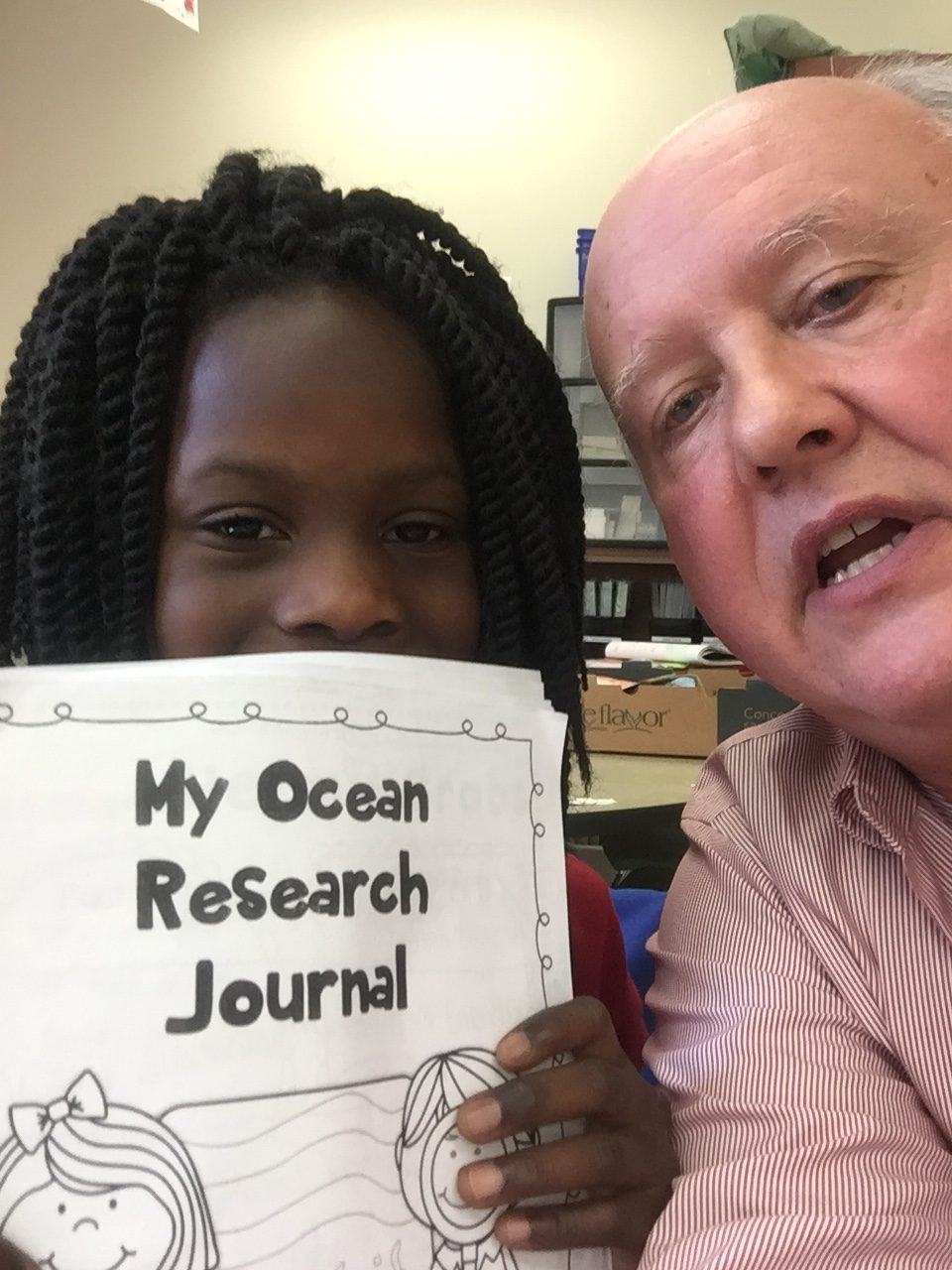 In the last blog, I tried to link poverty, education and arts integration, by arguing that education can help the condition of poverty and arts integration can help students in poverty to excel in traditional curriculums and assessments. I will be travelling this week so I wanted to give you a reading assignment due next week. Below I have selected sections of the three research articles I read in preparation for last week’s blog.

The Likelihood of Experiencing Relative Poverty over the Life Course

Research on poverty in the United States has largely consisted of examining cross-sectional levels of absolute poverty. In this analysis, we focus on understanding relative poverty within a life course context. Specifically, we analyze the likelihood of individuals falling below the 20th percentile and the 10th percentile of the income distribution between the ages of 25 and 60. A series of life tables are constructed using the nationally representative Panel Study of Income Dynamics data set. This includes panel data from 1968 through 2011.

Results indicate that the prevalence of relative poverty is quite high.

Poverty rates in the United States increased over the 2000s, a trend exacerbated by the Great Recession and its aftermath. By 2010, just over 46 million people fell below the U.S. Census Bureau’s official poverty line (according to data from the Current Population Survey). This preview of The State of Working America, 12th Edition puts the U.S. experience with poverty in an international context, comparing the lower end of the wage and income distribution in the United States with that of “peer” countries, largely countries within the Organization for Economic Co-operation and Development (OECD) with roughly similar GDP per hour worked as the United States. The first part of this preview provides a general comparison of poverty and the earnings distribution in the United States and peer countries.

Next, it examines the extent to which resources go to the bottom, focusing specifically on the tax and transfer system that redistributes market income and provides a safety net to keep people out of poverty, or to help those who fall into poverty due to unexpected job losses or other reversals get back on their feet.

Stanford Center on Poverty and Inequality

STATE OF THE UNION PATHWAYS

KEY FINDINGS • The U.S. safety net provides about half of the income support needed to increase all incomes to the level needed to meet basic needs (measured here as 150% of the official U.S. poverty line). • Levels of poverty relief are typically higher—and sometimes much higher— in other post-industrial countries. BY KAREN JUSKO

• The Poverty and Inequality Report 2016

I t is one of the truisms of comparative poverty scholarship that the United States (U.S.) is quite ungenerous in its poverty policy. As is frequently argued, a main reason why there is so much poverty in the U.S. is not that the market itself generates an unusual amount of poverty, but rather that relatively little in the way of post-market assistance is provided to those in need. The evidence on behalf of this claim is well-established; indeed, the chapter by Janet Gornick and Markus Jäntti, as published in this report, provides clear and compelling evidence that social programs in the U.S. do not reduce “market poverty” to the extent that such programs in other well-off countries do. We will build on this result by providing (1) a precise quantitative measure of just how much the U.S. safety net falls short of meeting needs, and (2) a precise assessment of how the U.S. compares to its peers on this quantitative measure.

The simple question here: To what extent does the U.S. safety net meet the standard set by other well-off countries?

Although we will provide new evidence, then, on the overall performance of the U.S. safety net, even more importantly we will also provide new evidence on the type of safety net that the U.S. has built. In particular, there are two dimensions that may be distinguished in characterizing a country’s safety net: Baseline relief: How much basic income support is provided to those who are very poor (e.g., the “baseline relief” parameter)? Relief falloff: To what extent does a country’s safety net incentivize efforts to increase market income by minimizing the falloff in transfers as income grows (e.g., the “relief falloff” parameter)? There are of course strong stereotypes about where the U.S. falls on each of these two dimensions. That is, the conventional wisdom is not just that the U.S. has a limited safety net, but also that it’s limited in a quite distinctive way.

The standard view in this regard is that the U.S. provides little in the way of baseline relief, a policy decision that rests on the view that, when such relief is set at too high a level, it reduces the incentive to enter the labor market. The U.S. safety net is also presumed to be based on a distinctively low falloff parameter. We’re said to like a slow falloff because we want families to ramp up their market earnings without facing the disincentive of a large consequent loss in their program support. The upshot is that, just as there’s a conventional wisdom about the (relatively small) size of the U.S. safety net, so too there’s a conventional wisdom about the particular form our safety net takes. The latter conventional wisdom has not,