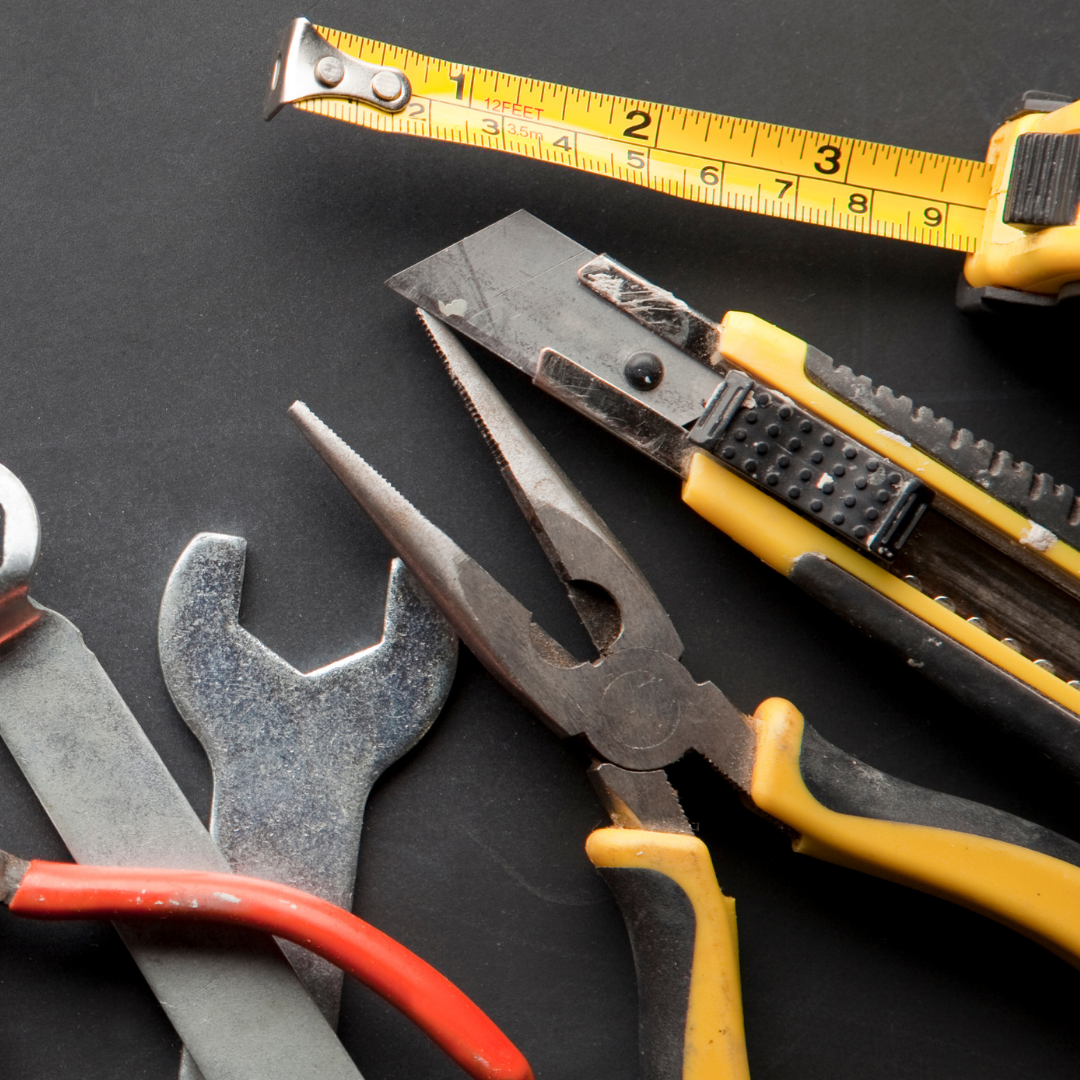 How did this Labor Day get started? No one person is responsible but several events lead up to President Grover Cleveland’s signing a law in 1894 to memorialize this workingman’s day. The conditions in schools that help our teachers work well are clear administrative support, resources for children of all abilities, clean classrooms and hallways, no overcrowding and a supportive neighborhood to school community activities. Unfortunately, many urban schools and some small town and rural schools lack some or all of these conditions.

“Labor Day, an annual celebration of workers and their achievements, originated during one of American labor history’s most dismal chapters. In the late 1800s, at the height of the Industrial Revolution in the United States, the average American worked 12-hour days and seven-day weeks in order to eke out a basic living. Despite restrictions in some states, children as young as 5 or 6 toiled in mills, factories and mines across the country, earning a fraction of their adult counterparts’ wages.”

When we decided to help all children in the 1850s through education, we ran into cultural problems with how children work in families to support their economic well-being. On farms especially, the loss of children to schools meant other workers had to be hired to replace that free labor. Farm conditions for workers also declined as those workers moved to manufacturing in factory conditions that were exciting but unsafe. And the original conditions for teaching and learning were cold one-room school houses staffed by young women who would go on to other lives being married to their husbands of the future.

As the culture of family work became displaced for workplaces in manufacturing, unsafe working conditions began to emerge as production began to suffer from these conditions.

“People of all ages, particularly the very poor and recent immigrants, often faced extremely unsafe working conditions, with insufficient access to fresh air, sanitary facilities and breaks. As manufacturing increasingly supplanted agriculture as the wellspring of American employment, labor unions, which had first appeared in the late 18th century, grew more prominent and vocal. They began organizing strikes and rallies to protest poor conditions and compel employers to renegotiate hours and pay”

Teaching was always considered as a noble cause, but not as a profession in a capitalist economy. Therefore, teachers did not organize unions and argue for better working conditions as a group until the 1960s. 80 years earlier, on the other hand, regular workers helped to set a better tone for work places as early as the 1880s, during the formation of the industrialization of America.

“Many of these events turned violent during this period, including the infamous Haymarket Riot of 1886, in which several Chicago policemen and workers were killed. Others gave rise to longstanding traditions: On September 5, 1882, 10,000 workers took unpaid time off to march from City Hall to Union Square in New York City, holding the first Labor Day parade in U.S. history”

The first worker’s rights parade in 1886 reminds us of the power of being seen publicly, in demonstration about working conditions. In the 1960s teachers first marched in New York City and encountered police and barricades to bring their conditions to the attention of the general public.

“In the wake of this massive unrest and in an attempt to repair ties with American workers, Congress passed an act making Labor Day a legal holiday in the District of Columbia and the territories. On June 28, 1894, President Grover Cleveland signed it into law. More than a century later, the true founder of Labor Day has yet to be identified.”

Trend is Toward Improving Working Conditions

The history of a “workingmen’s holiday” helps us to remember that all workers need safe and supportive conditions to do their best work. The trend to chop, cut, outsource or otherwise save money on working conditions is often a money maker for corporations, but a loss for workers. High end law firms, manufacturing companies, and now knowledge worker companies like Google and Apple put a high premium on working conditions.

Safe Does Not Have To Mean More Expensive

Examples of efficient and safe conditions for schools exist in most districts and should be used as templates for the improvement of all schools, so that a workingman’s holiday can become the celebration of equitable conditions for all workers in our society and all teachers in our schools.